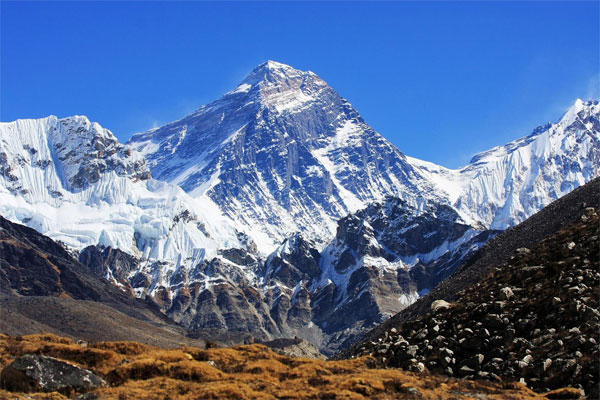 The Everest Trekking / Trekking in Everest region or Khumbu Himalaya range is the most popular trekking area in Nepal. It would probably be the most popular destination, but it is more difficult to get to Solu Khumbu than to the Annapurna area. To get near Everest, you must either walk for 10 days or fly to Lukla, a remote mountain airstrip where flights are notoriously unreliable. Solu Khumbu is justifiably famous, not only for its proximity to the world's highest mountain (8848 m.), but also for its Sherpa villages and monasteries. The primary goal of an Everest trek is the Everest base camp at an elevation of about 5340 meters. But you cannot see Everest from the base camp, so most trekkers climb Kala Pattar, an unassuming 5545-meter bump on the southern flank of Pumori (7145 m.). Other than the problem of access, the other major complication to an Everest region trek is the high likelihood of Acute Mountain Sickness (AMS). This potentially deadly disease, commonly known as altitude sickness, is caused by climbing too quickly to a high elevation. Be sure to read the section on mountain sickness in the Health & First Aid chapter if you are planning an Everest trek. If you suffer symptoms of altitude sickness and cannot go to base camp, you can still make a worth while trek to less ambitious destinations such as Namche Bazaar, the administrative Headquarters of the Khumbu region; Khumjung or Thame, more typical Sherpa villages; or Tyangboche Monastery. From Tengboche you will have an excellent view of Everest and its more spectacular neighbor Ama Dablam (6856 meters). 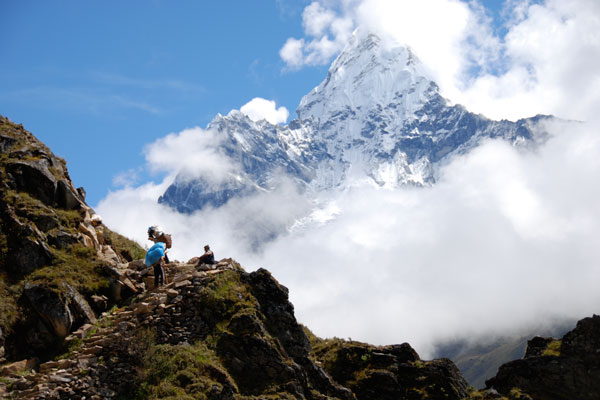 Often described as the Supreme Trek in Nepal the Khumbu Circuit Trekking comprises of all the major... 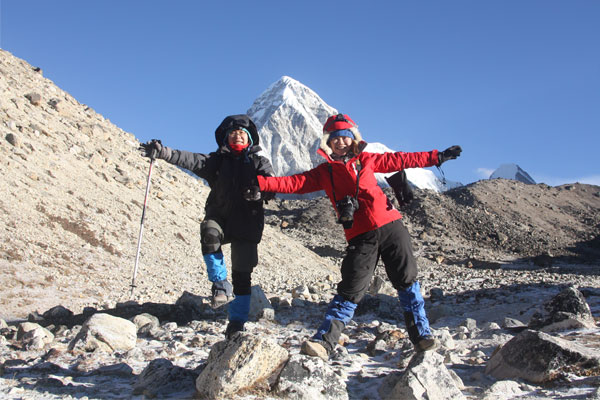 Everest Panorama Trekking is characterized by the panoramic views of the magnificent Himalayan... 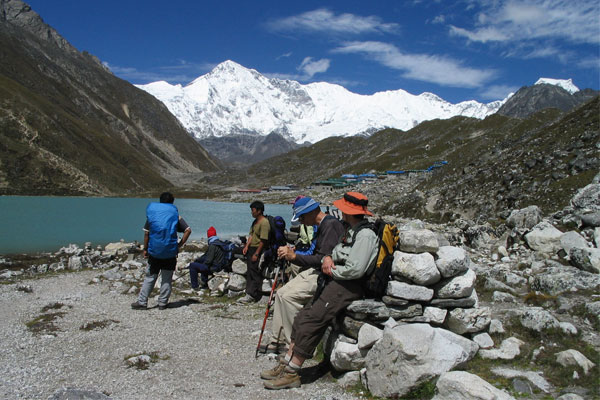 Gokyo Exploration is the pristine trekking in Nepal experience taking you to the high altitude... 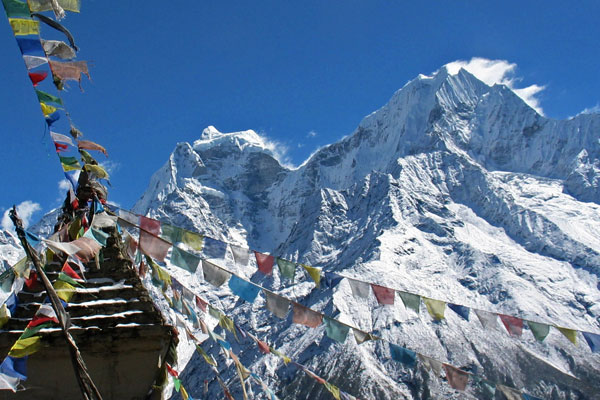 Normally the trekkers willing to go the lap of Everest or EBC take the Lukla flight route but for... 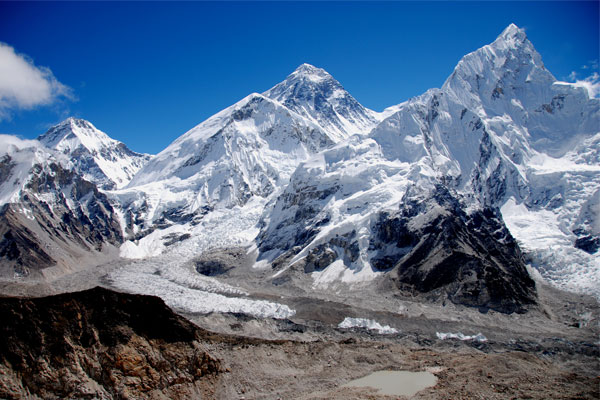 Mount Everest represents the pride of nation and ultimate destination for the mountain madness.... 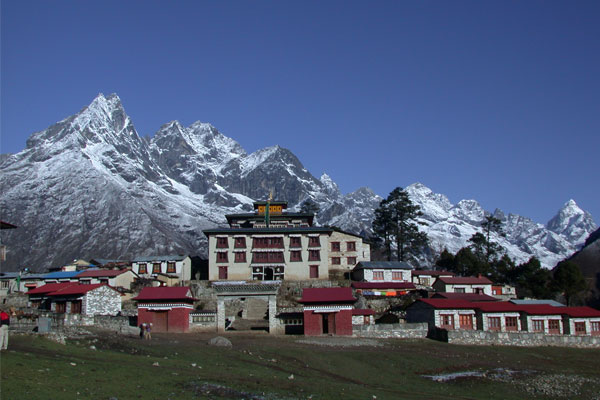 Nepal is the home of unlimited festivals and celebrations. Multiethnic and Tribal festive mood... 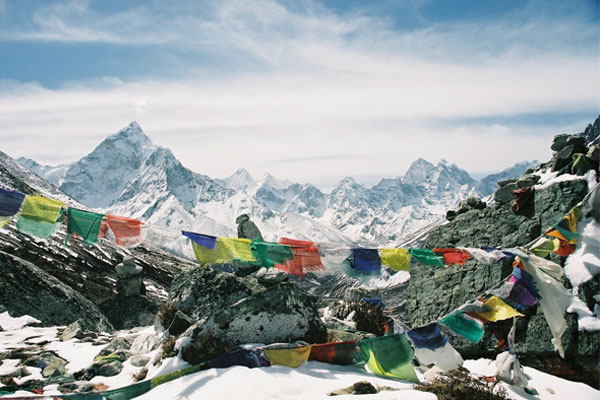 The trekking in the Everest three high passes can also be called as the Three Great Passes which... 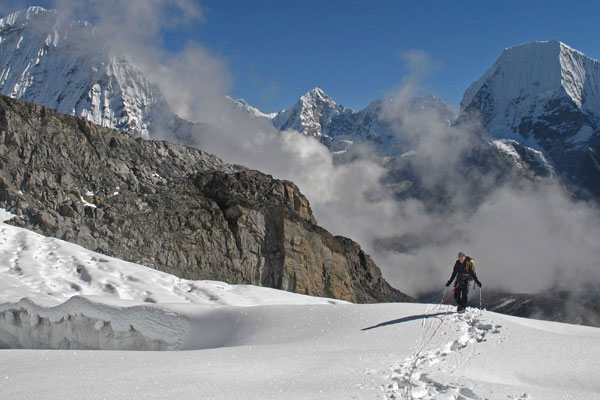 Rolwaling Trekking is the strenuous and treacherous trekking trail of Nepal which is often...