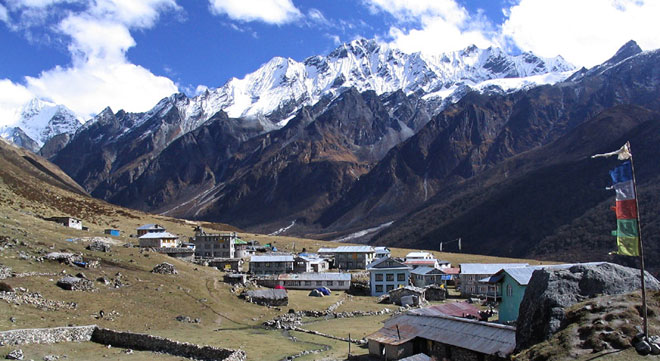 Gosainkunda Holy Lake:
The Gosainkunda lake are the site of an August Full-moon festival, known as Janai Purnima, attended by some 10,000 religious pilgrims and Jhakris (shammans). Legend tells of Lord Shiva thrusting his trident into the earth from whence these jewel-like lakes arose. Trekking In Langtang - Helambu Region 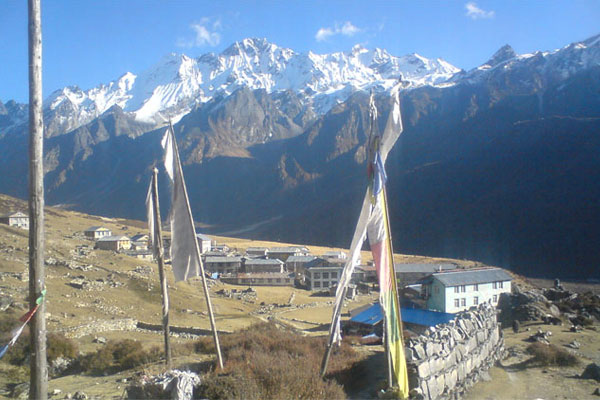 The Sherpa villages of Helambu due north of Kathmandu valley presents an easy getaway. This area... 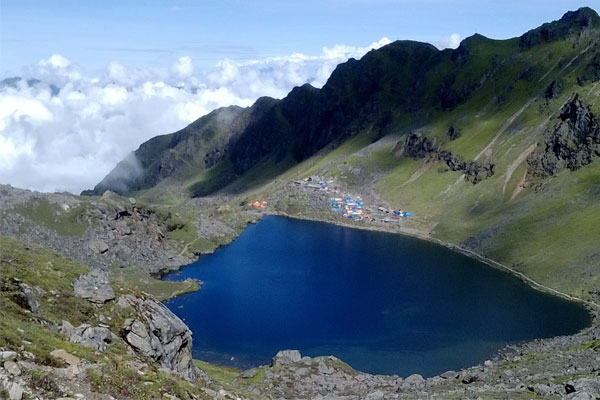 This 15 days of Gosainkunda, Helambu treks gives you a fasinating cultural trek with beautiful... 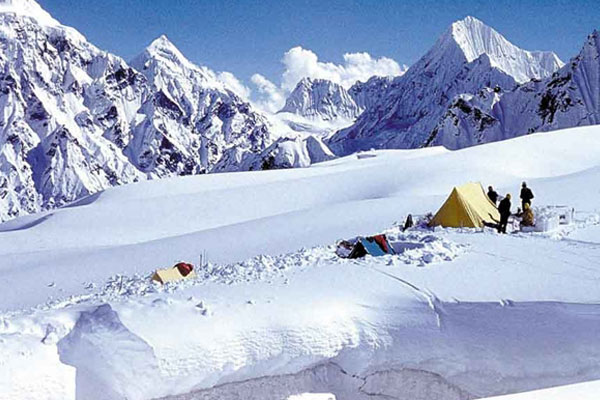 The Ganjala pass is one of the most challenging passes in Nepal. This wedge in the Himalaya is... 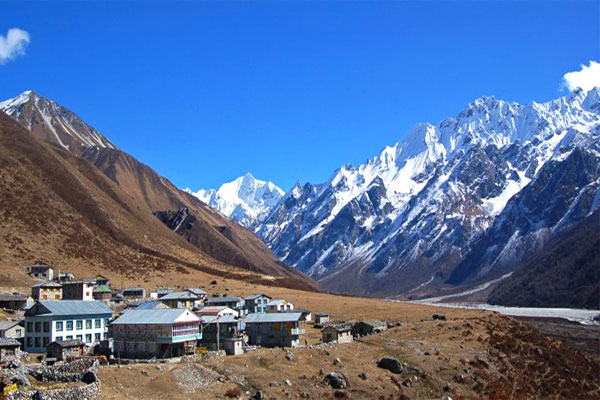 These treks offer a variety of picturesque villages and breathtaking views of Ganesh Himal,... 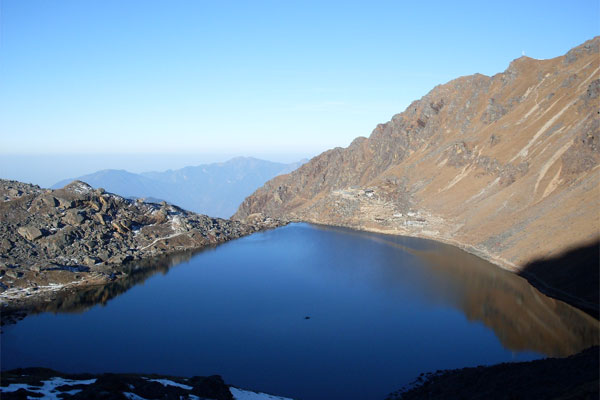 North of Kathmandu valley lies Ganesh Himal and Langtang Lirung. Nestled at the foot of these... 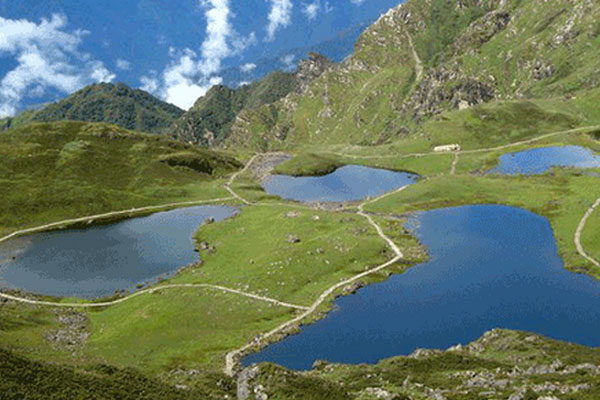 Panch Pokhari is named after 5 holy ponds and Hindus religiously respect the place. This is just...