This trek was officially opened to tourist in 1991, but mountaineering expeditions have had long access to the area. In 1950, a party led by HW.Tilman trekked from Thonje to Bimtang and Col. Jimmy Roberts crossed Larkya La looking for an interesting mountain to climb. Manaslu (8156m) was attempted by Trekking In Manaslu Region
Japanese Expeditions every year from 1952 until 1956, when the first ascent was made. Having become to be known as "Japanese Mountain", much of the information about the area was available in Japanese. The Japanese continued to dominate the climbing scene of Manaslu until 1971. A few trekkers, including peripatetic Hugh Swift, managed to obtain the trekking permit for the region, but otherwise this trek always has been the domain of the mountaineering expeditions. 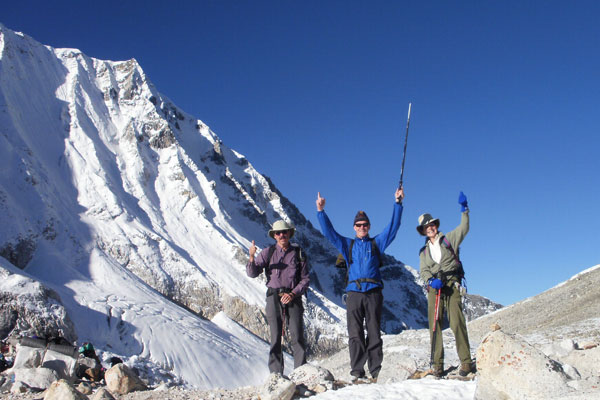 Considered as one of the most challenging treks in Nepal, the Manaslu Circuit will reward the... 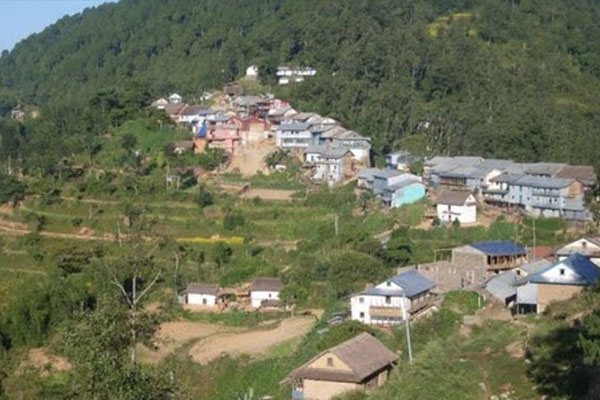 Introduced by Thamserku Trekking in spring 2001, this splendid and easily accessible trek should...