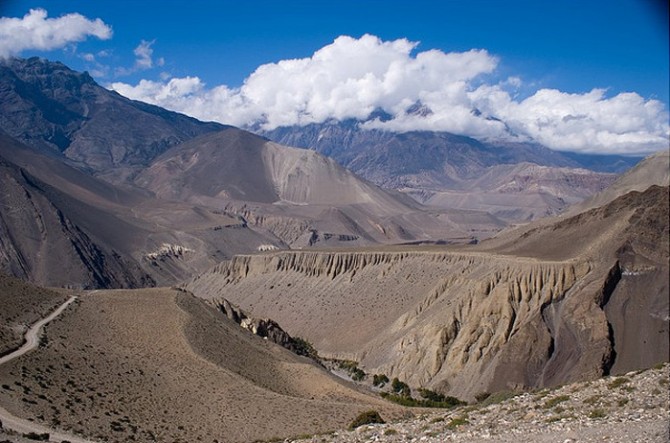 Trek to Mustang is one of the "premier" photographic destinations of the world. The mystical atmosphere of this region presents unique and unforgettable photo opportunities. This ancient mountain kingdom nestled high above the Himalayan range between Tibet and Nepal was closed to the Trekking in Mustang
outside world until the 1990"s. The distinctive culture and way of life here has changed little over the centuries. This is a rare chance to see well preserved Tibetan culture in its purest form. A number of monasteries here even predate the earliest Buddhist monasteries in Tibet. The surreal landscapes are spectacular and are unlike anything seen in the rest of Nepal. Traveling through Mustang is similar to being in the red rock canyon country of the American southwest with an added benefit of being surrounded by the magnificent Himalayan mountains and ancient Tibetan culture. The diversity of landscapes, the stunning light, and the unique architecture make this one of the earth most grand and inspiring places to photograph. Mustang is a restricted area with fewer than 1000 visitors per year. The government of Nepal charges a special permit fee of $700.00 for each foreign visitor which is included in the land costs.

Lo-Manthang's life is deep rooted in the religious sentiments and culture of its people where polyandry is still practiced. The township abounds with many chortens, maniwalls and Monasteries. Prayer flags flutter above all the houses in, what is, an almost surreal setting. A mystical region frozen in history, Mustang remains one of the ultimate journeys. 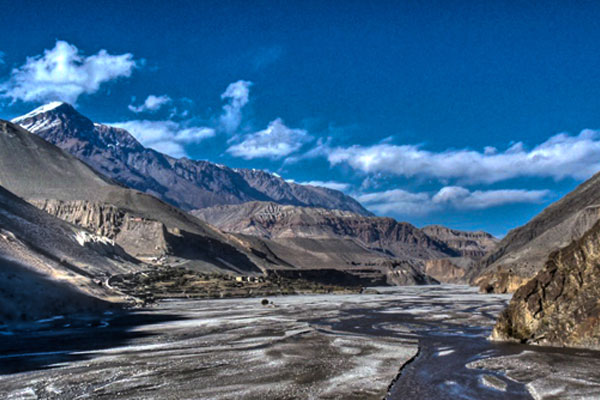 At present Mustang is a very popular trekking region in Nepal. The Home Ministry of Nepal announced... 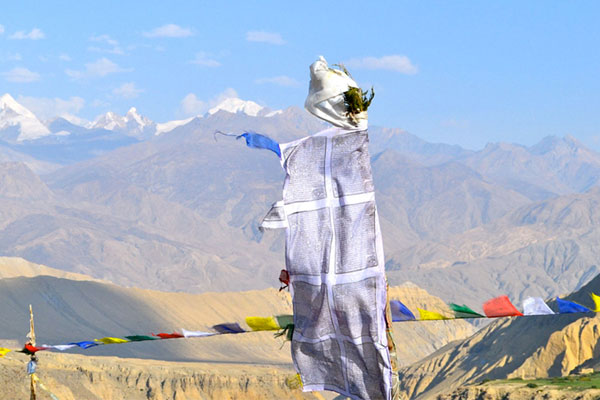 The trek into Upper Mustang is still a privileged entrance into the way of life of the true...